Digiplex Movies Pune is a video production agency that provides many production services like short film production. We have a strong background in Short filmmaking services Pune and have in-house shooting equipment. This makes it easier for us to give cost-effective shooting options. Our short film makers Pune have the Ability to complete client need; with well-established transparent communication skill. We have best professional Short film makers in Pune to complete the client requirement by heart.

What are Short films?

Who makes the Short film?

Why choose us for Short films production? 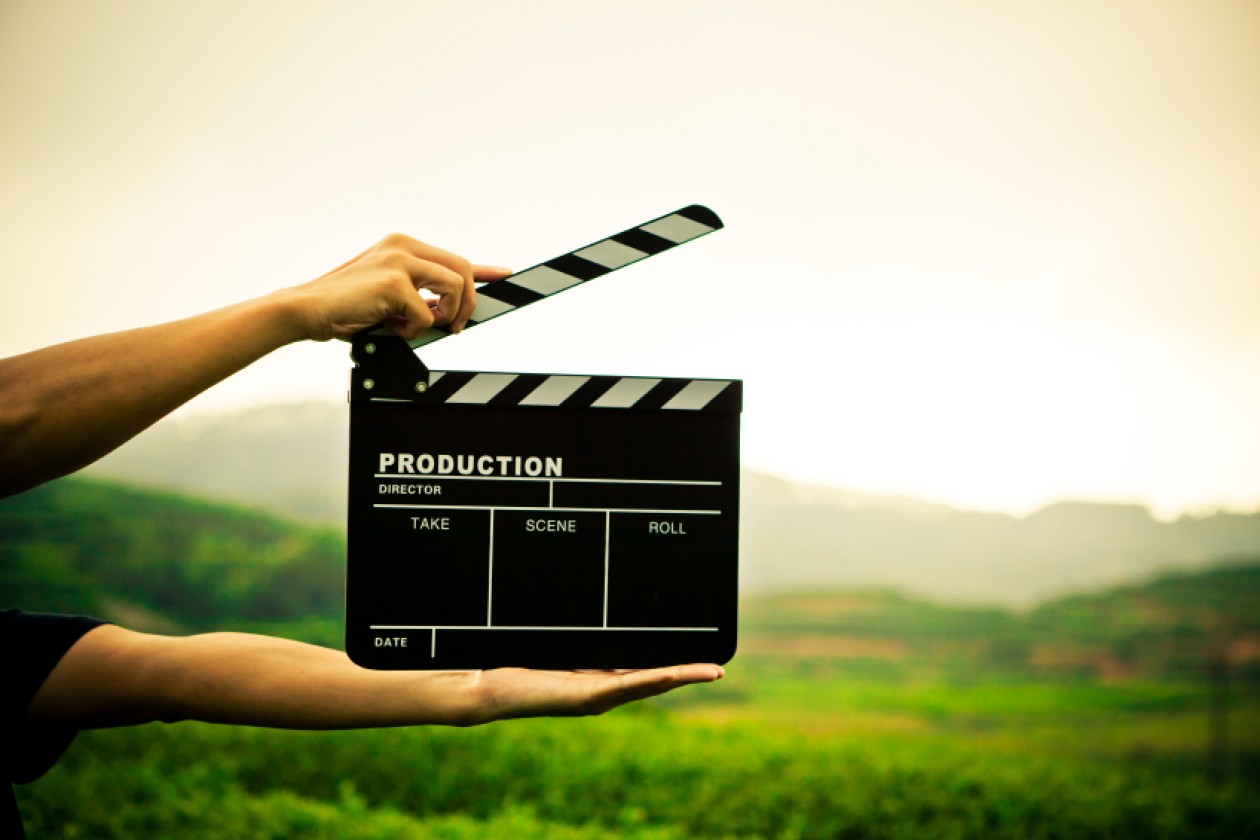 What will it cost to make Short film?

It depends on the script. The budget for a short film depends purely on the concept and production requirement. How many Short film maker are required in the film, how many locations required as per story, what camera and equipment you want to use to shoot the film, plays a major role in the production of the film.

What stages are involved on a short film?

Our Short film makers are goes to this three main stages of production:

How long does it take to make a Short film ?

What are the modes of payments that you offered?

We take payment in multiple options. You can pay us via online transfer, Cheque and DD. You can choose any of them as per your convenience. 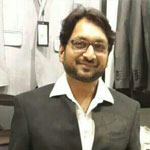 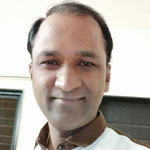 It was an amazing experience with Digiplex Movies.you guys have done a great job and that to within a time.... 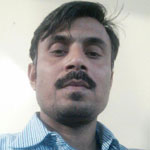 We had very good experience with Digiplex Movies. They have done very good work for Engineering Manufacturing Video and Digital... 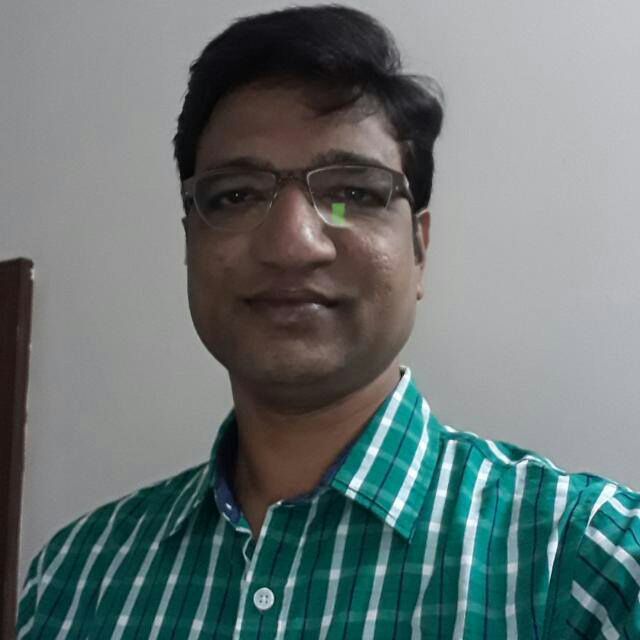 They are very punctual and always cooperate with clients. I had awesome experience with Digiplex Movies while working with them. 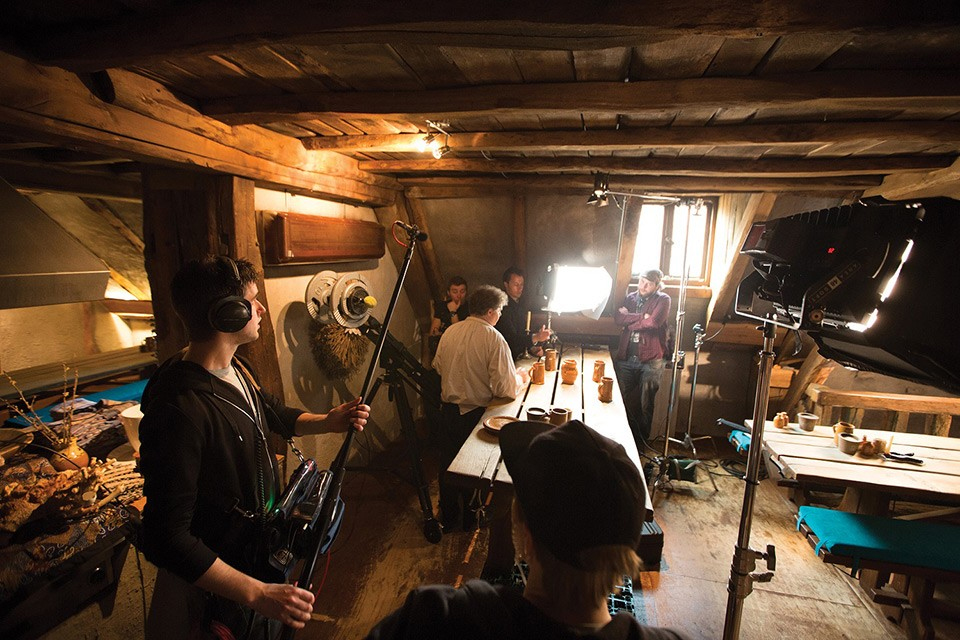 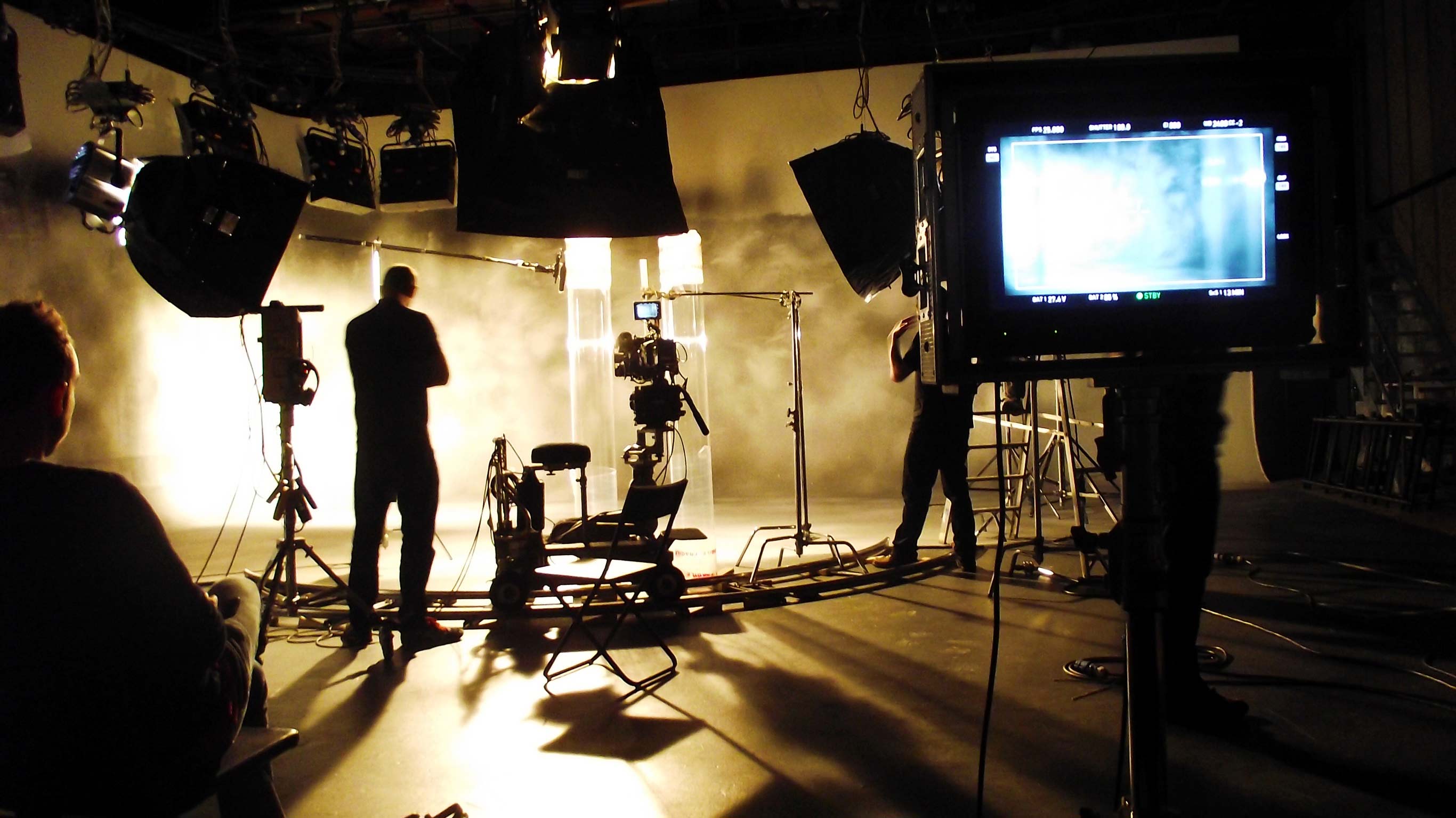 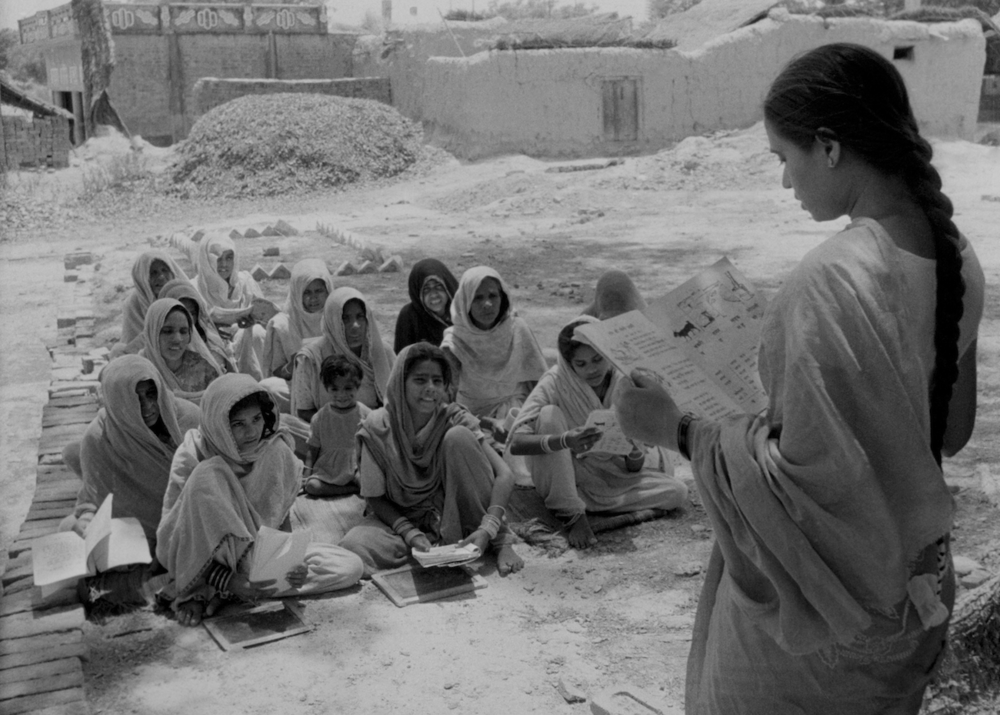 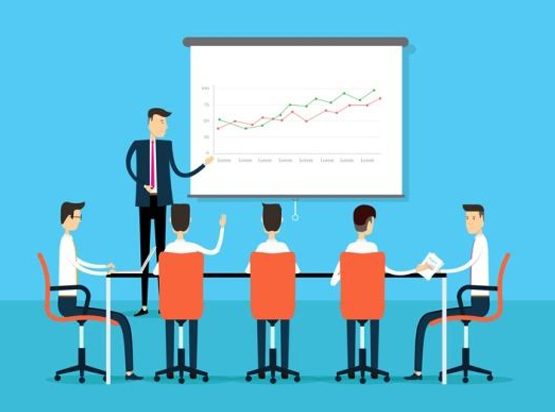 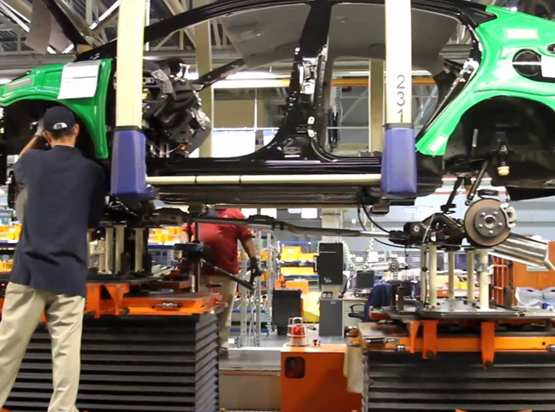 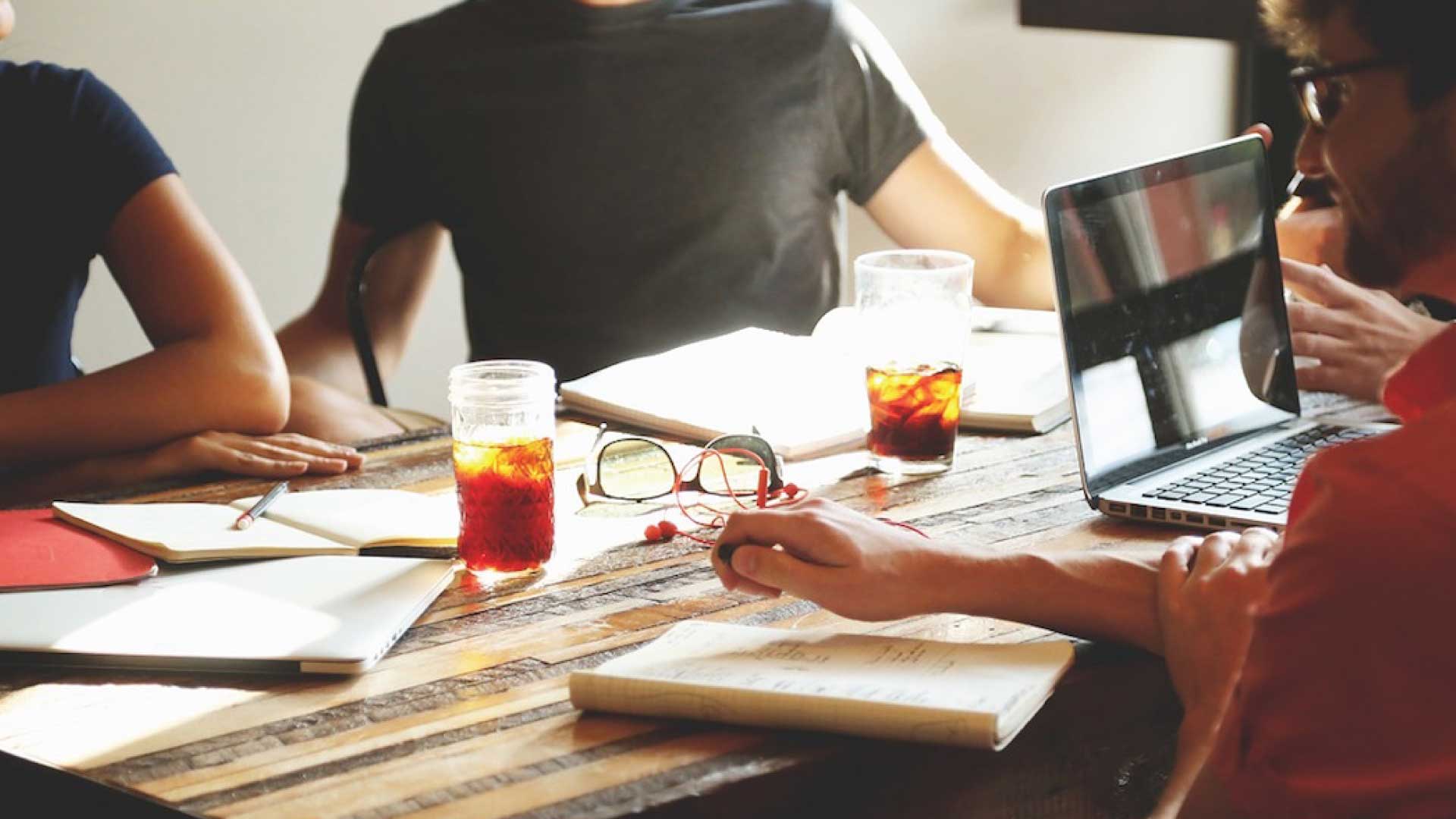 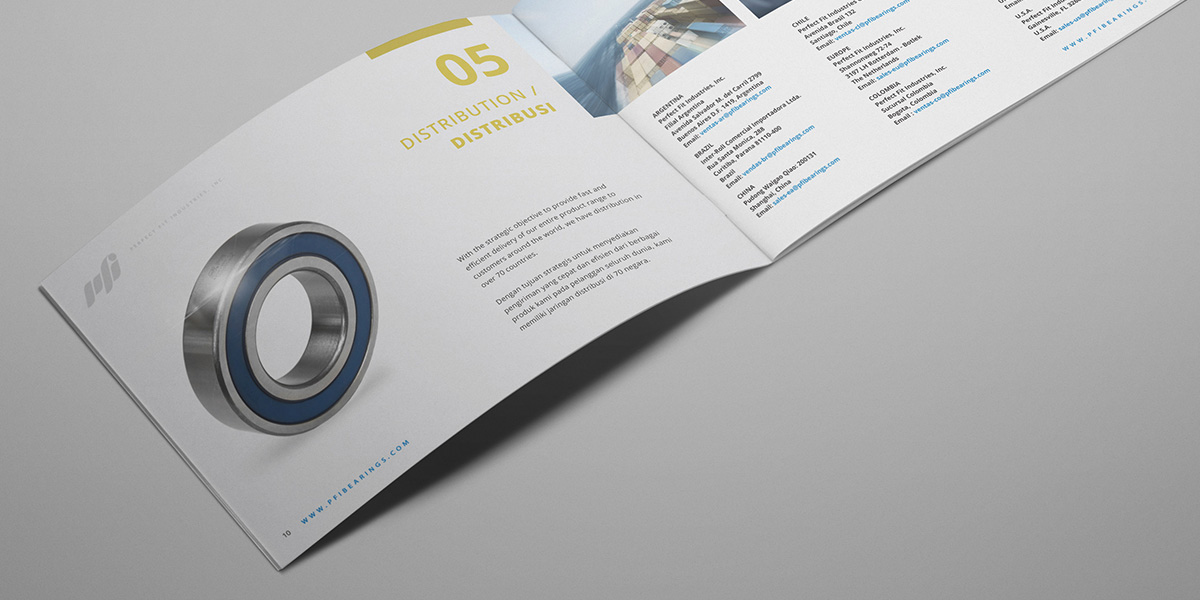 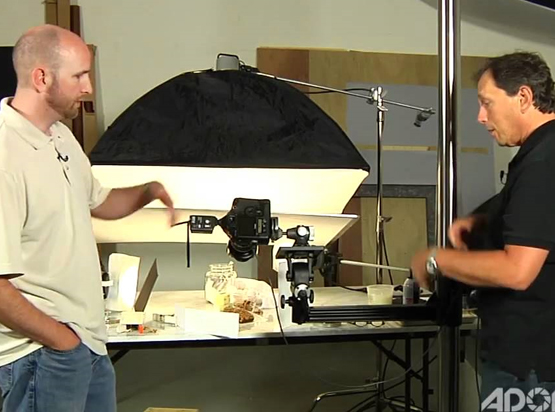 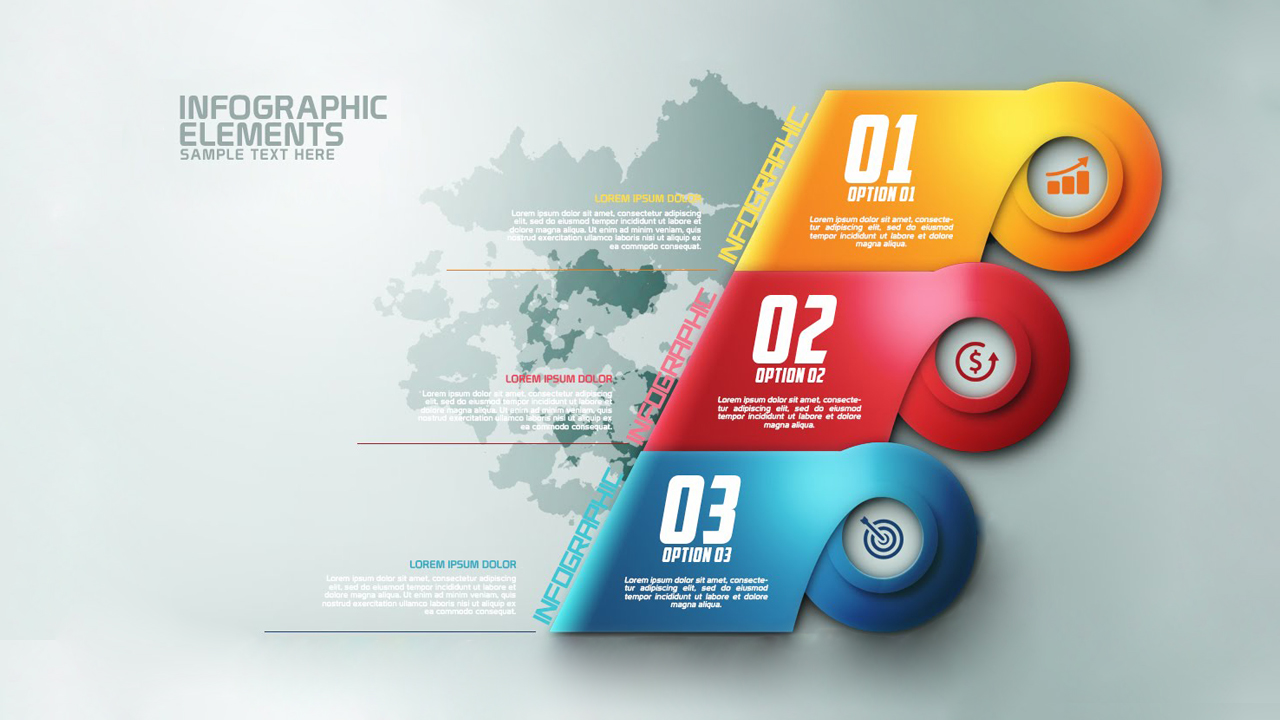 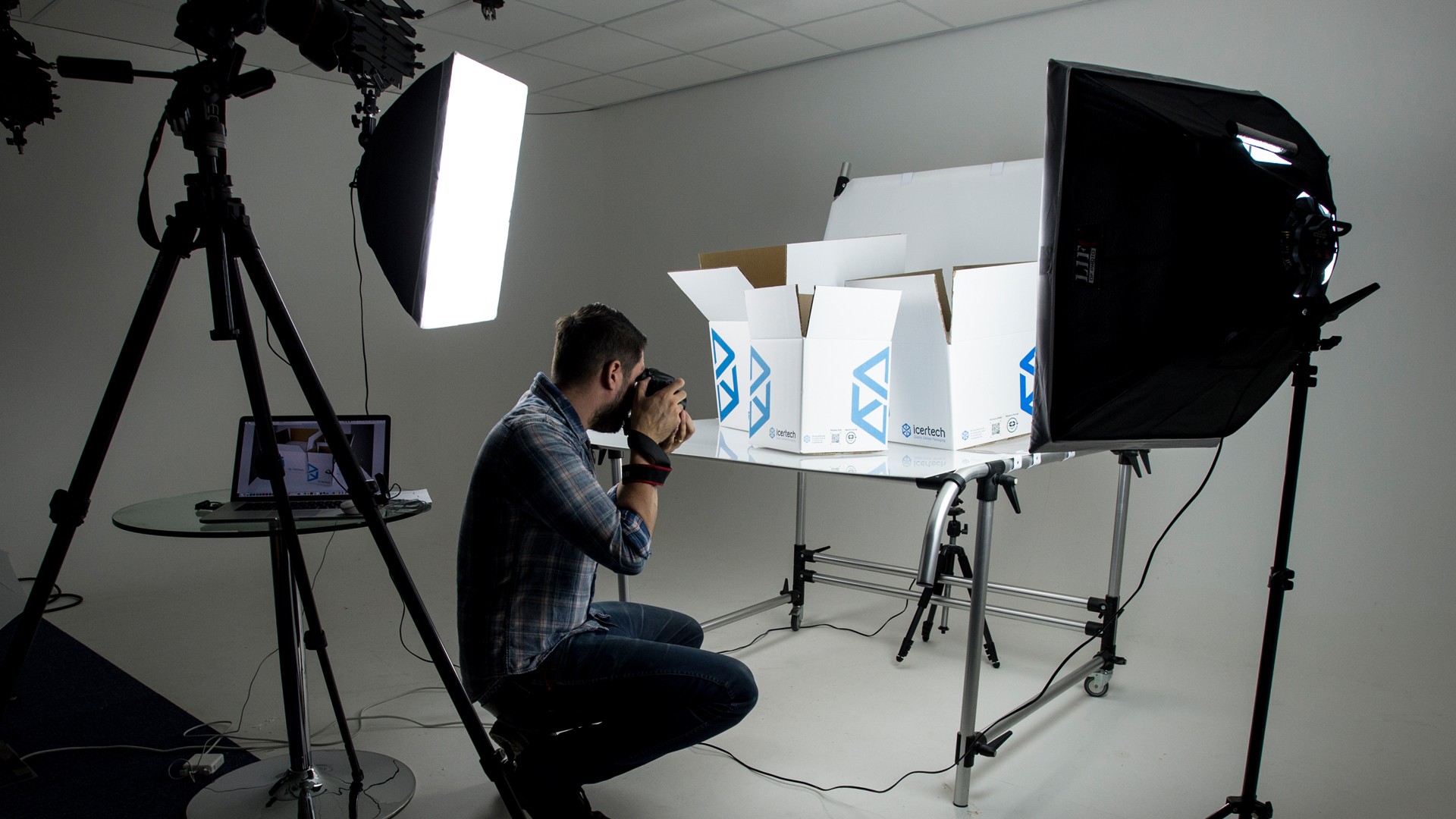 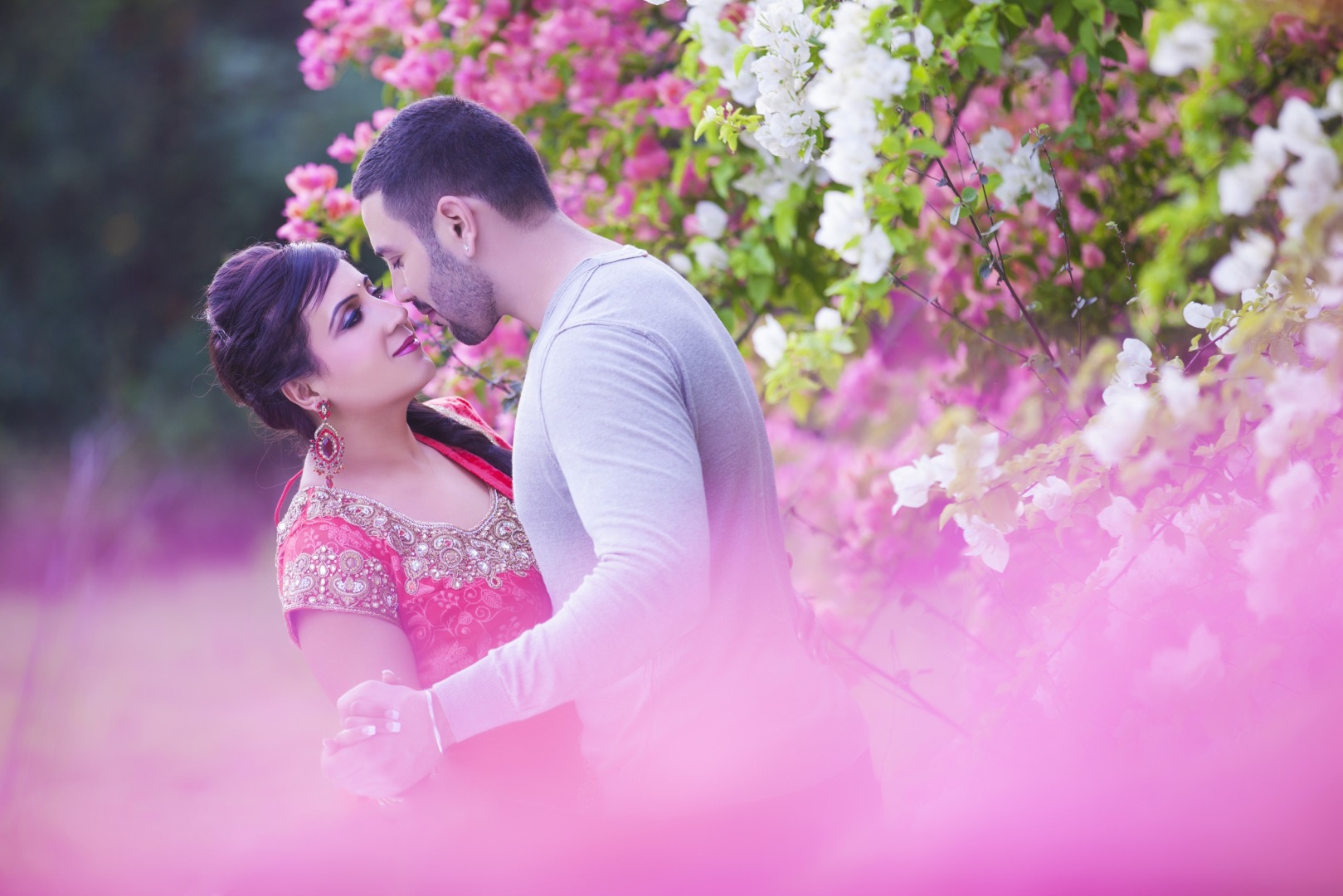 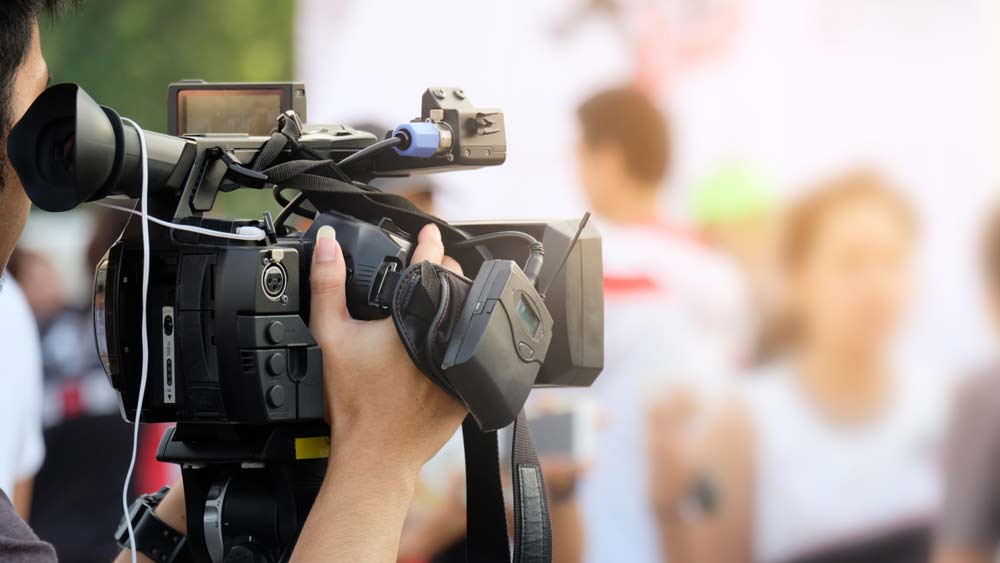 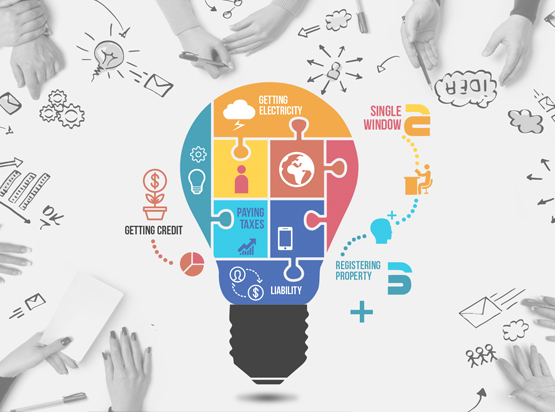 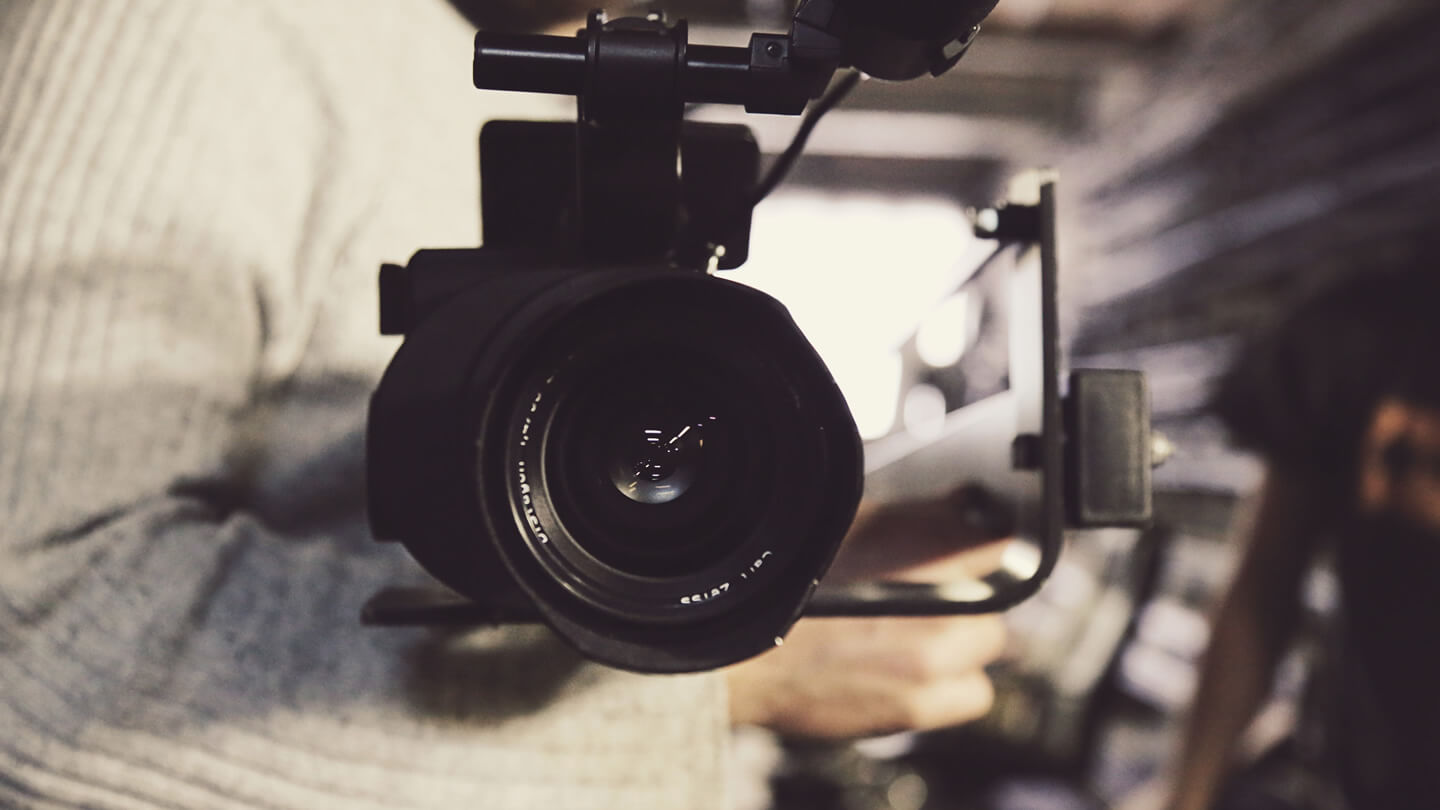 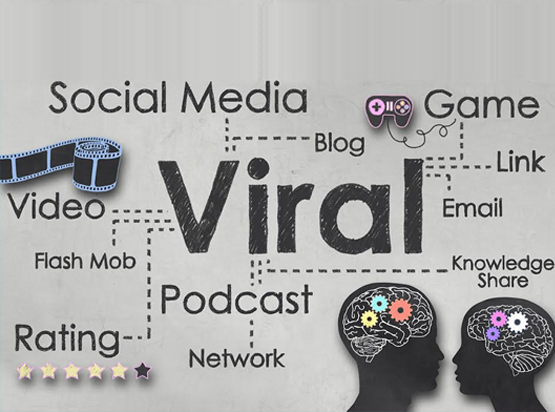 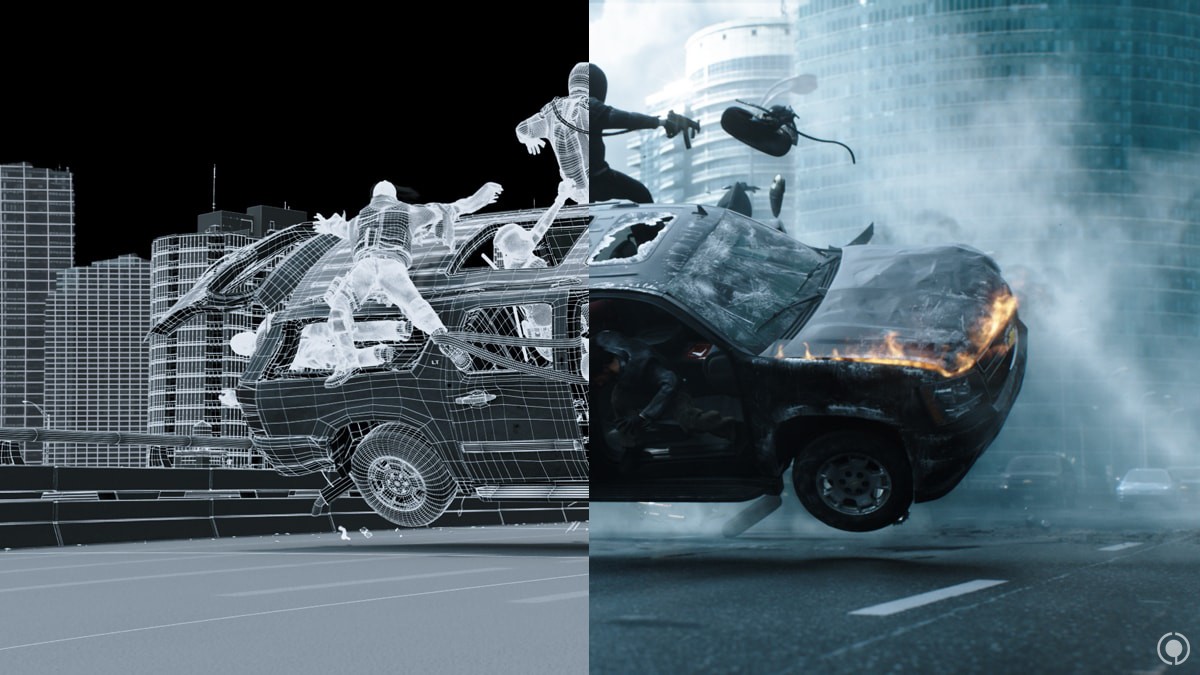 Get call back from us